This was never supposed to be some sort of New Year resolution post, or a pat on the back for rides in 2016, but the reality is that I only ever manage to sit down and type these things in the Christmas holidays. 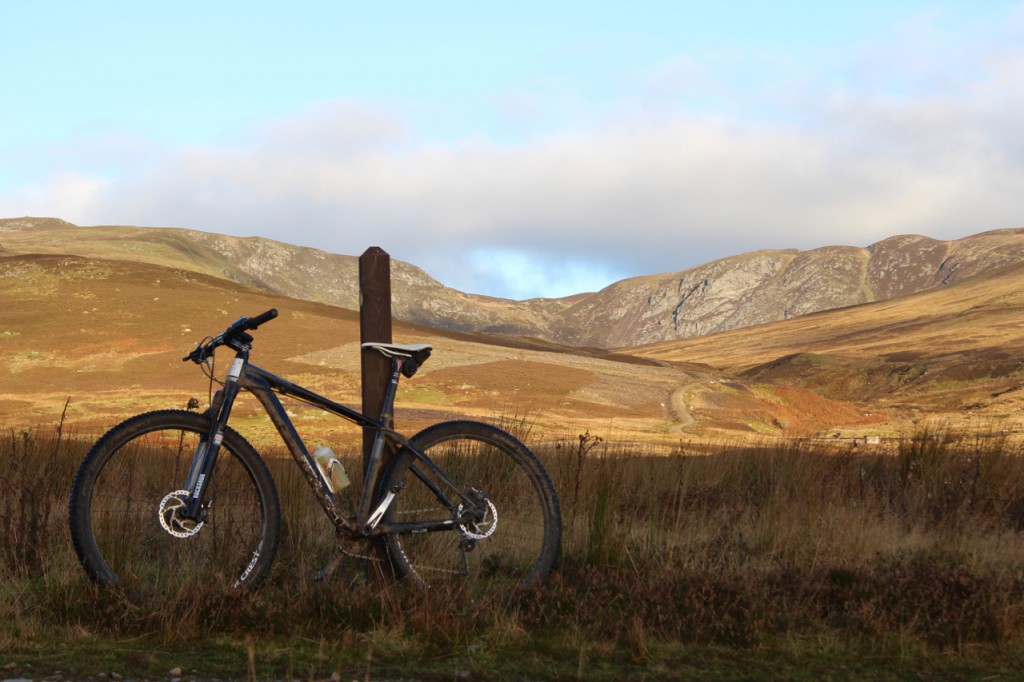 I’ll not claim to be the most adventurous rider (exploits of VCMers around Europe and further afield are far more glamorous) so this is more a call to arms to the local adventurers. A show of solidarity to those who, like me, currently lack the time, the money or the “family passes” to get further afield for their riding.

I’ve been lucky in having a new backyard since May, so having spent years getting to know the Pentlands like the back of my hand, I now have a vast new playground in Highland Perthshire. Every ride offers the opportunity for a new bit of trail, a new way to link things up, or a bit of “I wonder where that goes…”. Evenings are spent hunched over OS maps (or their digital equivalent). Weekends are spent riding my trusty Kinesis hardtail or CX bike (now a combined 10 years old) from the back door with a new horizon over every hill.

Sure, you might get some weird looks in the office on a Monday morning (or from the hill runner who laughed in my face as I slid my CX bike down a section of muddy hillside that it was completely inappropriate for), but I’ve (almost) never come back from a ride in a worse mood than I left in, and there is beauty to be found in those hills. 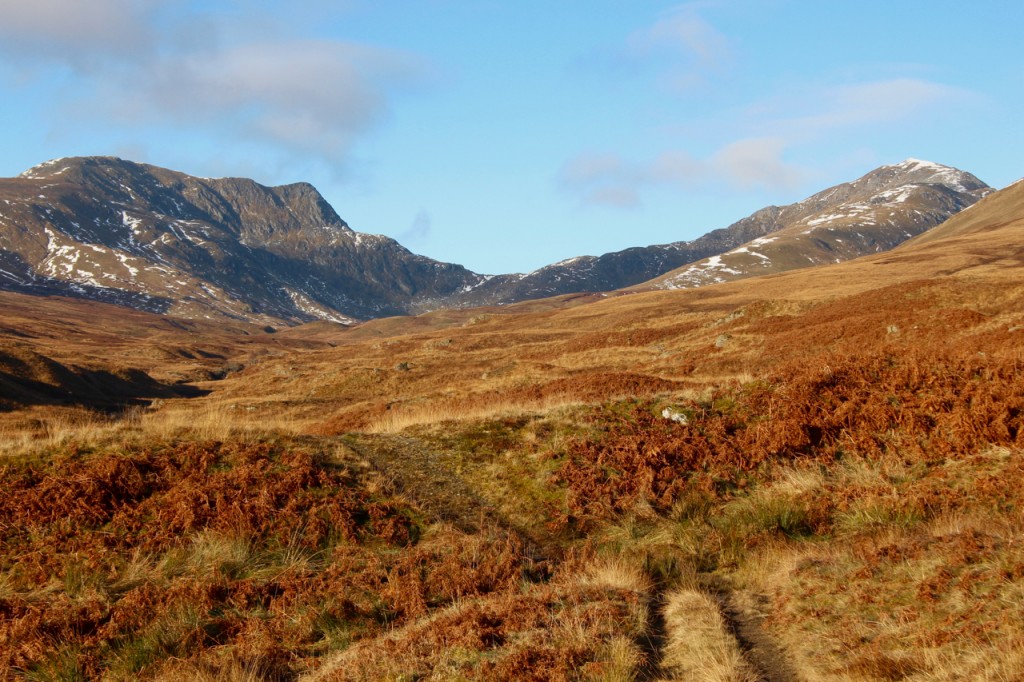 Ben Vorlich and Stuc a Chroin

Today, despite the 0 degree temperatures and the northerly headwind, I shouldered my bike over a heathery hike-a-bike section to be greeted with one of those “this is why we ride” moments: a genuinely stunning view of the Lawers hills covered in snow set against a blue sky. 5 minutes later I was metres from the herd of deer that had generously formed the “path” I was riding. An hour later, rays of sun between sleety squalls were illuminating stripes of snow covered glen, made all the more striking by the contrast with the surrounding greyness. Even in the gloom of midwinter, there is natural beauty to be found. There is nothing that a few extra layers of Endura kit and a positive attitude can’t overcome.

As the ever wise(?!) Chris Duncan often says after his usual Pitlochry based forest loops, outside is free folks. Get out there and ride. 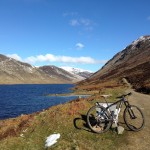 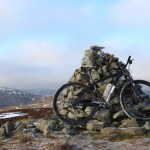 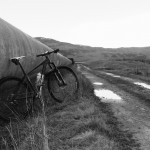 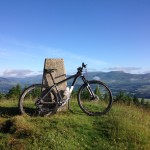 PS – This was also posted over on VCM